Scott Land Yard began in 1985 as a Landscape/Maintenance company.
Since that time the company has established itself as a multi-faceted company offering a wide range of services.

Scott Lawn Yard was founded in 1984 by Christine and Scott Miller, lifelong residents of Niagara County, with a pickup truck and a pair of push lawn mowers. In 1990, they opened an office in Sanborn, NY when they shifted the majority of their sales from residential projects to commercial projects, including site construction which started becoming a larger portion of their business.

2001 marked two milestones for Scott Lawn Yard: their first roadwork project, a $978,000 project for NYS Parks converting a section of the Robert Moses Parkway to pedestrian pathways; and their first $1M + project, a region-wide landscaping project for NYSDOT. In 2018, to accommodate their growing business, Scott Lawn Yard moved their headquarters to a 22,000 SF facility in the Town of Niagara.

Shortly after their move, Scott Lawn Yard expanded its services into the asphalt and concrete markets, allowing the company to become a complete self-performing site construction company.

Over the last 38 years, Scott Lawn Yard has grown to a full scale site work company approaching $40 million in annual sales, over 125 employees during the peak season and bonding capabilities up to $100 million. Christine Miller is President and majority owner of the company and is recognized by the state of NY as a certified WBE. With over a quarter of a billion dollars of completed projects, Scott Lawn Yard has established itself in the Western NY market as one of the premier site work companies.

Today, Christine and Scott Miller currently reside in Lewiston and have 4 children. 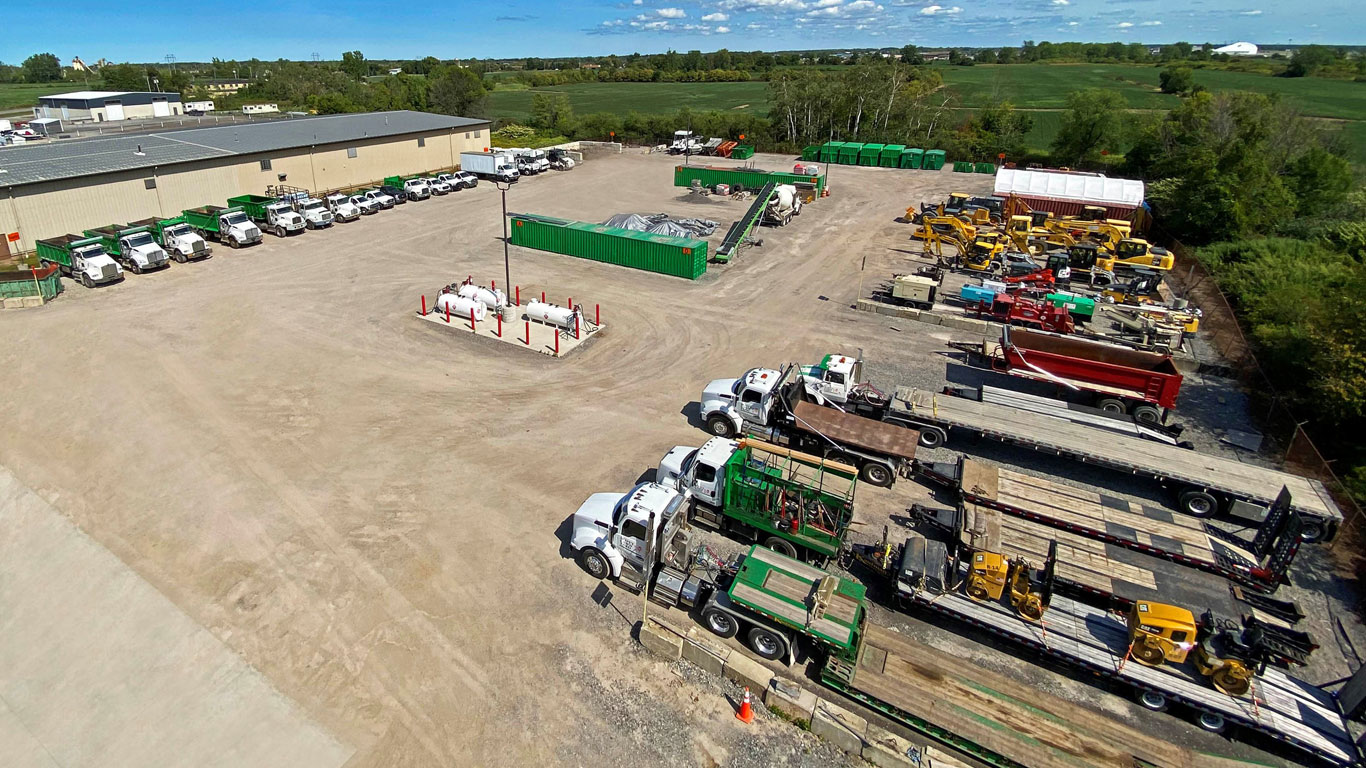 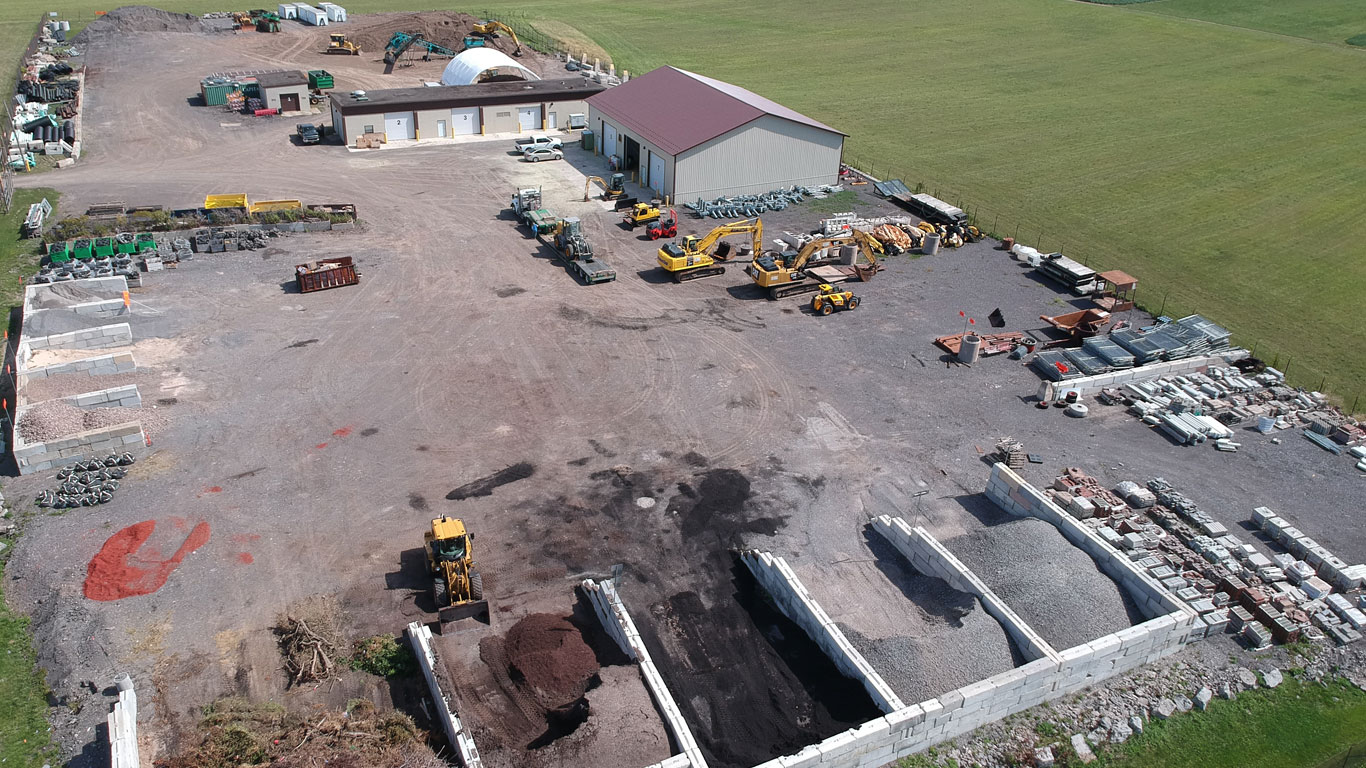 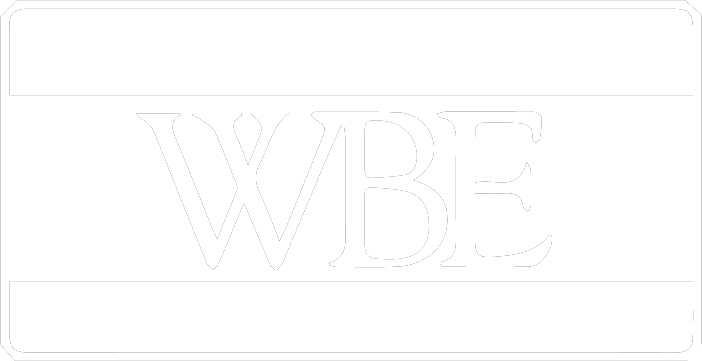 “An Official Commercial Sitework Partner of the Buffalo Bills”